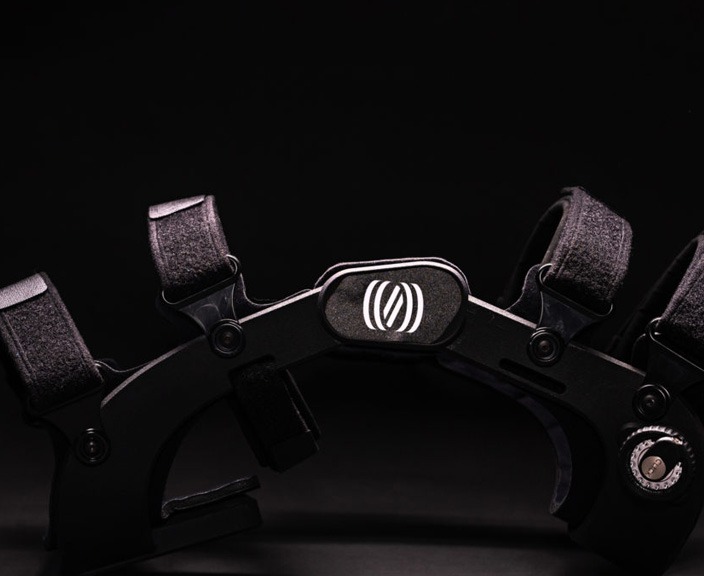 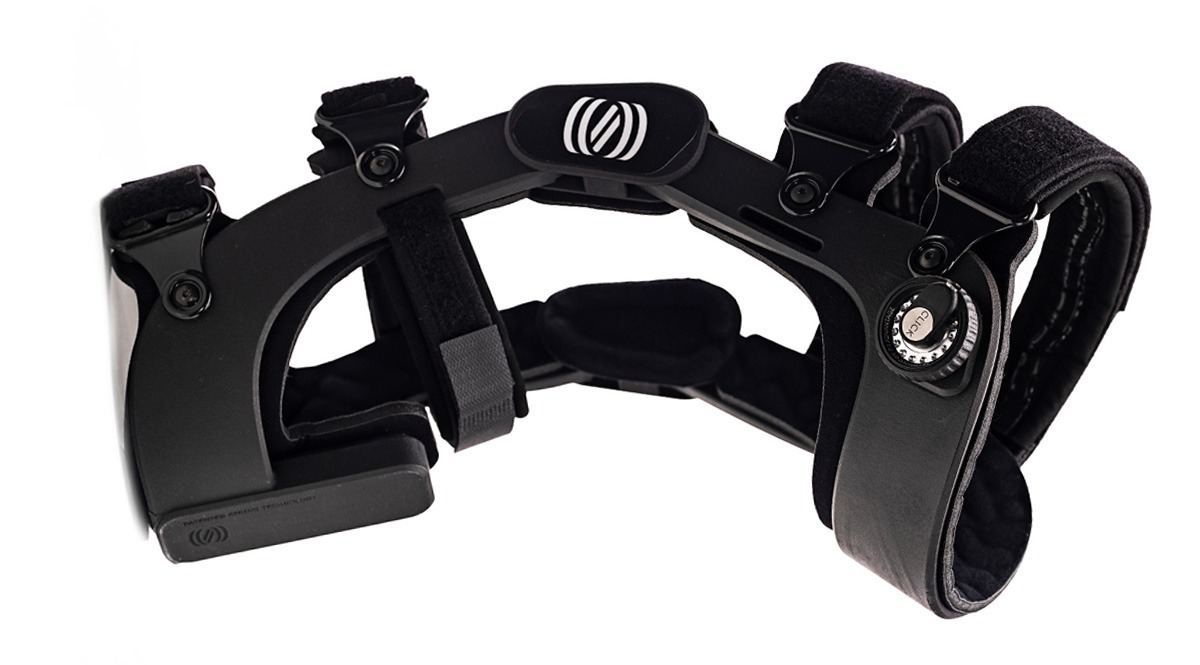 A new knee brace that powers your legs and reduces pain across the knee joint.

Spring Loaded has developed state-of-the-art technology that sets them apart from the competition. However, the visual language of the brace did not reflect the advanced technology that it houses.

The medical knee brace market tends to be rather traditional, and solutions like this are primarily prescribed to patients through clinicians and doctors.

As a result, adopting a sporty and more technology-focused style would highlight the tech well, but it might alienate the clinicians. 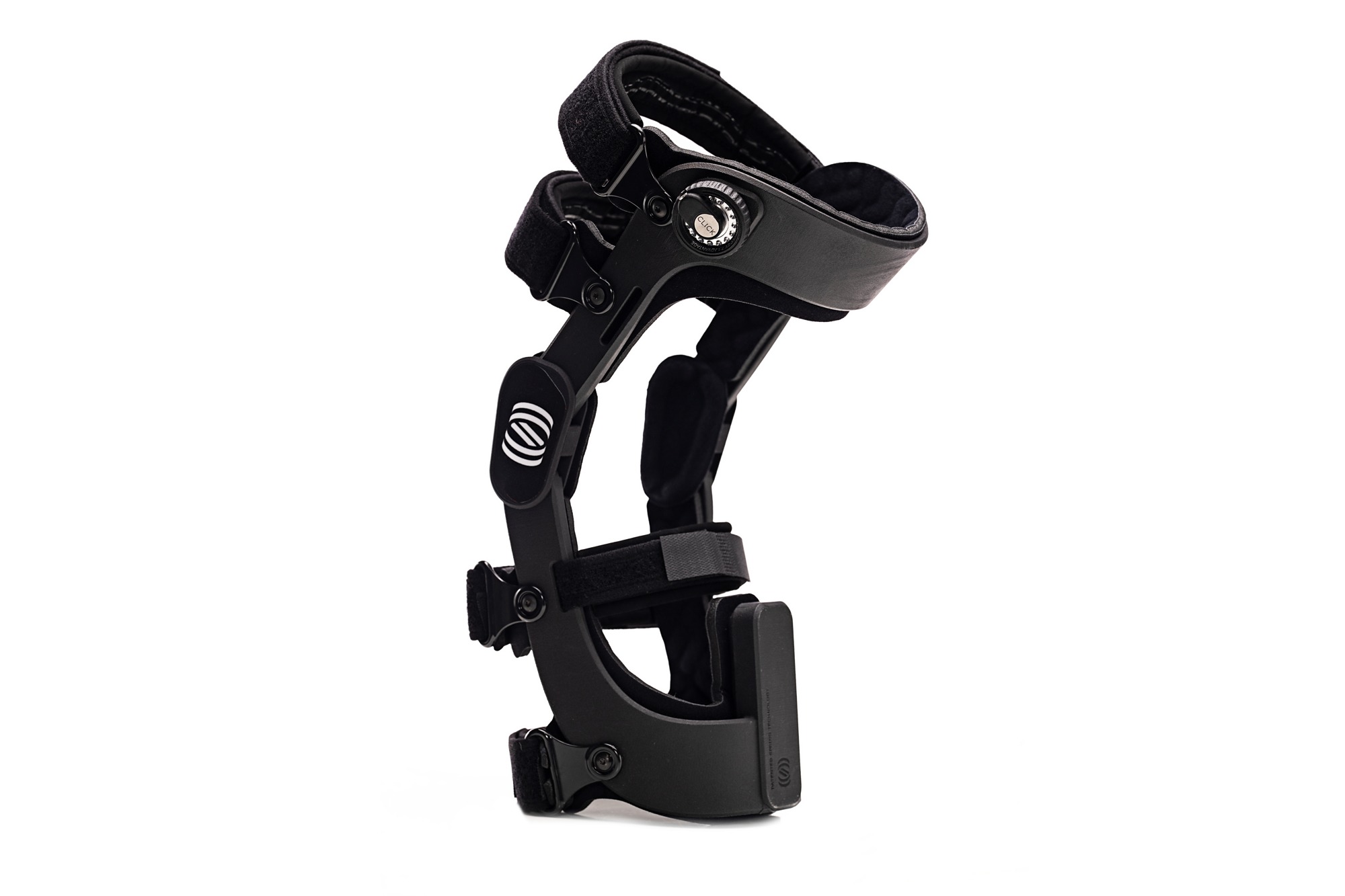 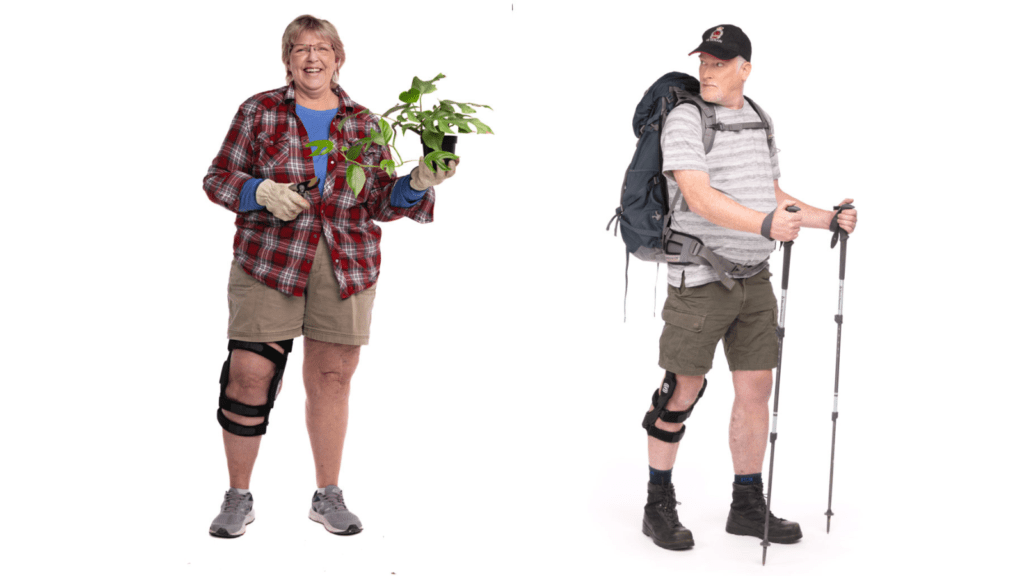 The first concept was much more traditional and closely aligned to their original design, with some minor updates to bring a more modern style to the product.

The second concept was a brace that looked much more medical. It borrowed elements from recent products that integrate soft goods to make the brace look more modern.

The final concept was a moonshot where we tried to differentiate from the typical knee brace to think outside the box. In this concept, we introduced the idea of clamping the knee.

To achieve this, we opened the knee brace by transforming it into an X-shape, similar to the opening of a ski boot. This approach would allow the user to slide their leg in and close the brace by tightening the straps, a method unseen in this market.

We also added a few modern patterns and created an athletic looking spring housing. We tried not to blend in with that part of the housing but instead made it stand out to accentuate the exciting piece of technology hiding there.

Success came early in the process when we provided a tradeshow prototype that was so impactful, it led to Ring Rescue’s first production-scale orders. The final design is simple and easy to use, requires no fasteners, and met Ring Rescue’s cost targets. The final product includes a user manual, custom-molded components, and custom-made cases.

" It was fantastic working with such a professional, thank you! "

← Back to case studies 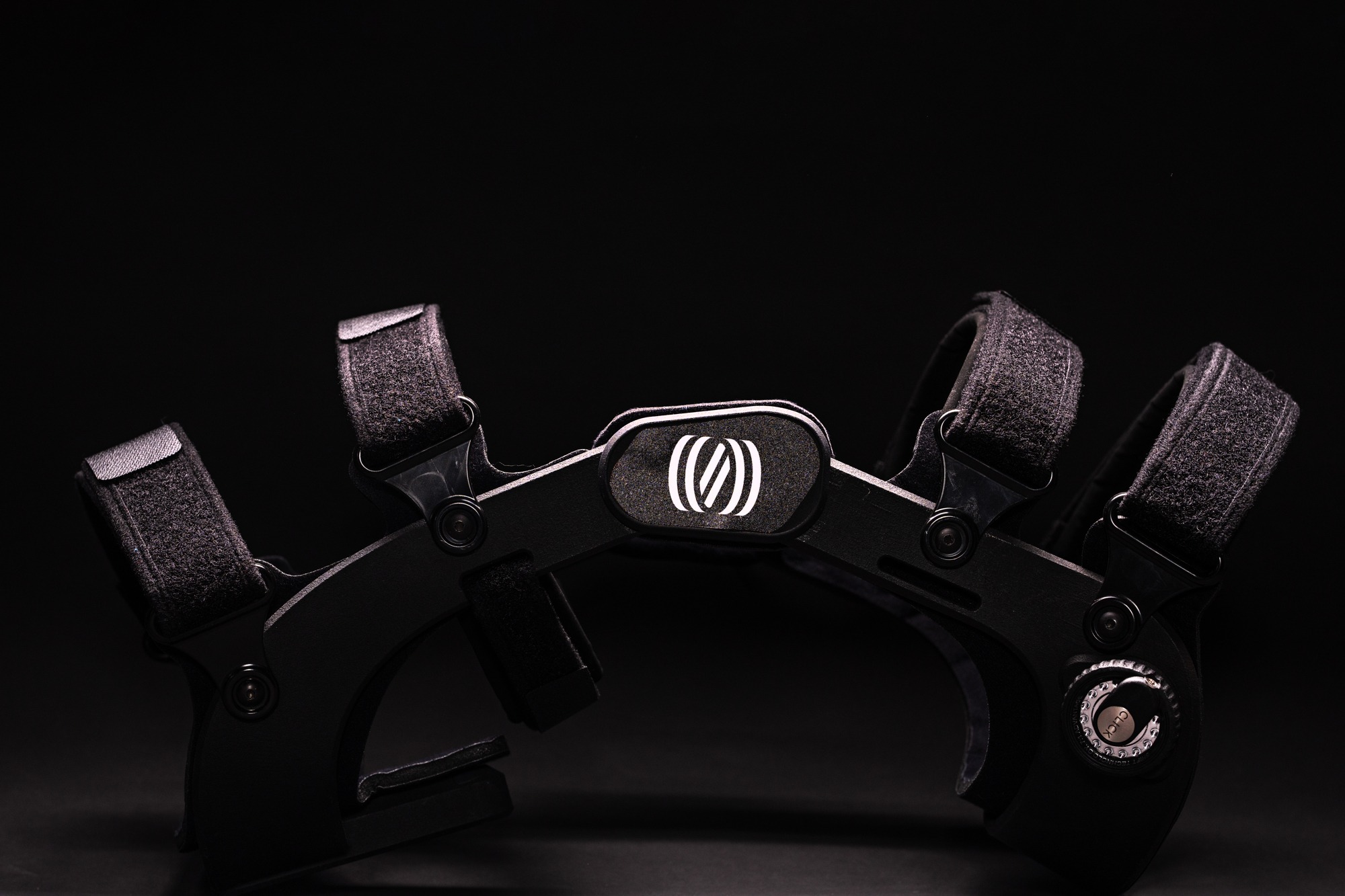 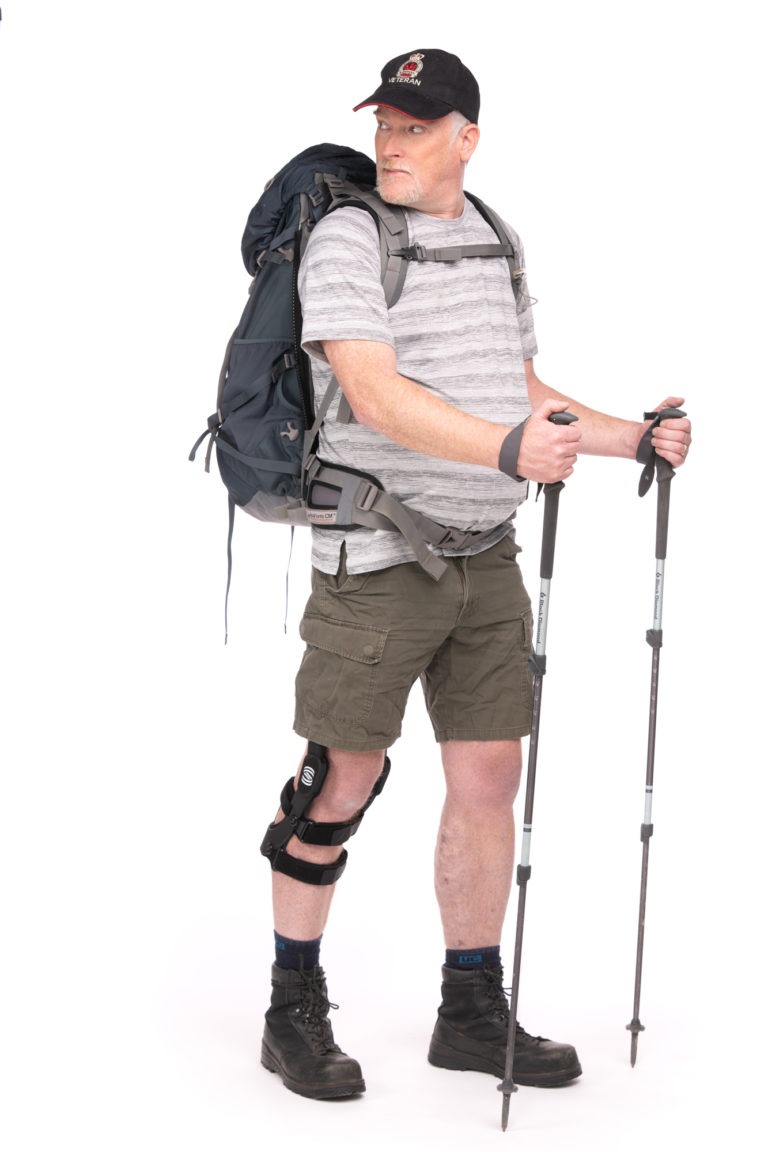 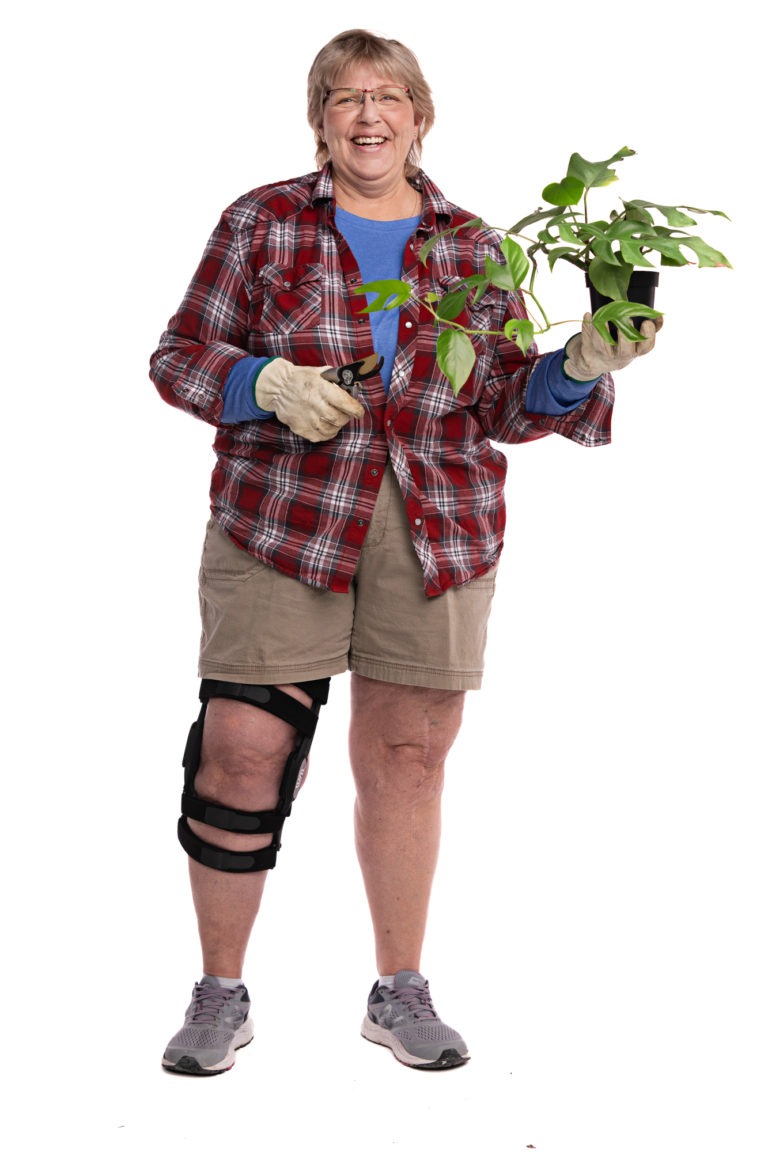